As director of education for the University of Maryland’s Department of Physics, Donna Hammer (M.E. ’95, curriculum and instruction) wears a lot of hats—supervisor for the Office of Student and Education Services, instructor, conference organizer, department ombudsman and University Senate committee member, among many others. But in all of her roles, Hammer never imagined herself as a video producer. Then COVID-19 came along, and suddenly, she had to think about things like camera angles, lighting and audio quality.

During the summer of 2020, when she would normally have been juggling the needs of nearly 200 students in four different summer camps, Hammer was directing three video shoots a day, three days a week—all the while making sure her team wore masks, observed physical distancing guidelines, and fastidiously cleaned their equipment and makeshift studio.

“We’ve had to learn a lot all at once,” Hammer said. “But we’re actually thinking we might be able to reach more people now with some of the things we’re developing to deal with the pandemic.”

As one of the college’s more active outreach programs, Hammer’s office already has a broad reach. In addition to directing the summer camps, H 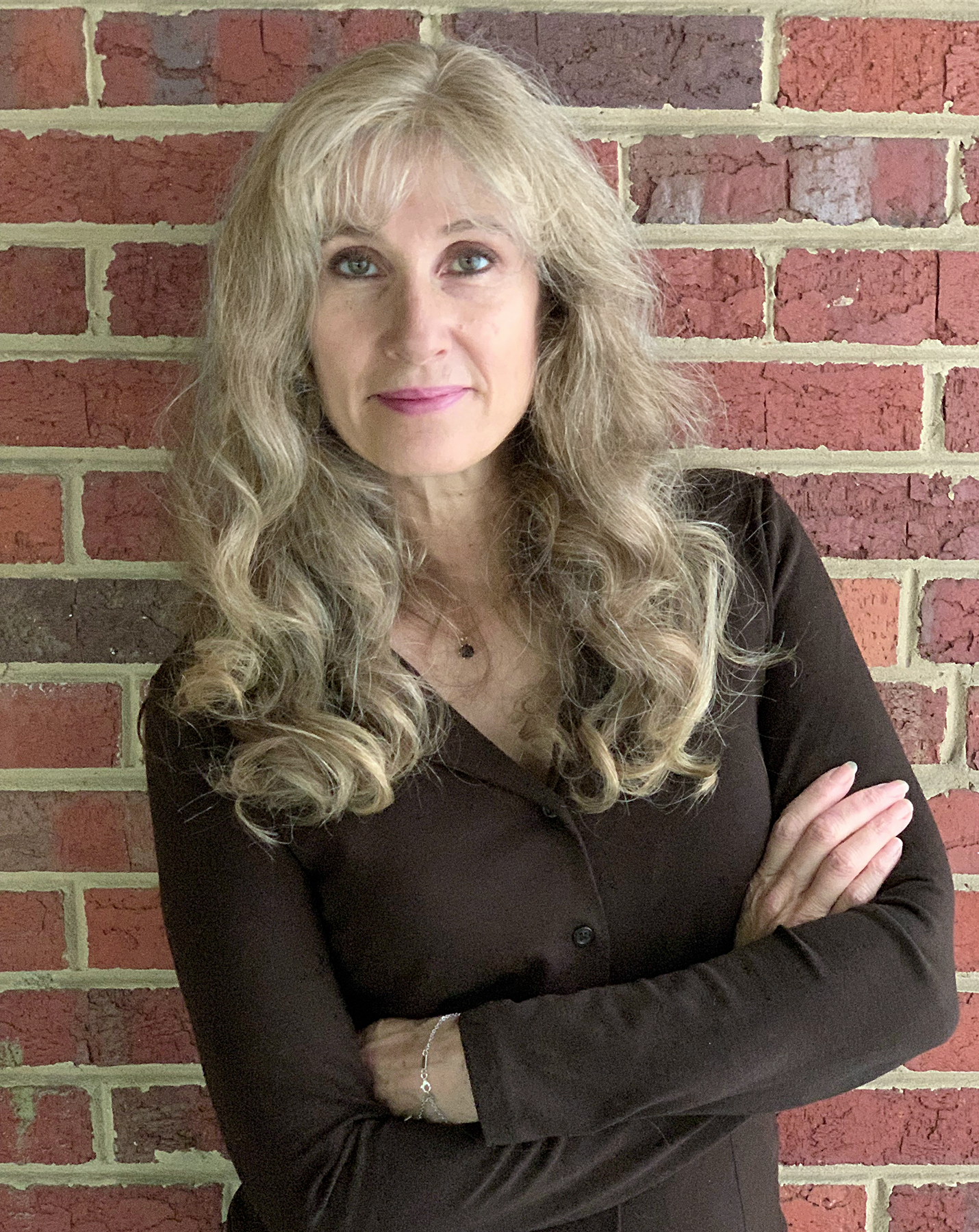 As the pandemic shut down in-person activity across campus, Hammer has been reimagining her programs to serve a remote audience. She started with the demonstrations, which are used by faculty throughout the college.

With the help of a small Teaching Innovation Grant from the university, Hammer hired four undergraduate students with video editing skills and began videotaping demonstrations in the John S. Toll Physics Building physics lecture hall where they would have plenty of room for the videographer and presenter to physically distance.

Her team shot 40 demonstration videos, including a Tesla coil, a magnetic track that suspends a chilled puck in the air, and an apparatus that launches two balls along separate paths to demonstrate conservation of energy and velocity. Hammer’s videos generated plenty of interest, and colleagues she discussed them with at other universities have asked if they will be publicly available.

“I’m committed to making them available, but also I think these are just the beginning,” she said. “If these are well received, we’d like to do another series focused more on public engagement, incorporating more graphics and with a more fun tone.”

That second series of videos could become a temporary substitute for Physics is Phun, one of the department’s most popular public programs that is now on hold due to COVID-19.

The pandemic also shut down the department’s popular in-person summer camps, which led Hammer to experiment with a new approach, guiding small groups of elementary school students through Zoom-based workshops on gravity and Newton’s laws. Her team donned masks and gloves to stuff baggies with take-home physics kits that parents picked up before the workshops. Over Zoom, participants conducted demonstrations for each other while Hammer guided the sessions.

Hammer’s summer camp experiment was a success and provides a model for an online version of Physics Discovery Days, which traditionally provide on-site, hands-on demonstrations and workshops. Hammer is adapting the workshops into online offerings with the help of a generous gift from Freda McCann (Lee) (B.S. '65, M.A. '70, mathematics) and her husband Kevin. Their $10,000 donation will also help support next year’s summer camps, but the online component Hammer’s building now is sure to have a lasting impact.

“I don’t think COVID is going away any time soon, and all of these things we’ve been working on are things we can use into the future,” she said. “And they’re expanding the number of people we can reach.”

In January 2021, the department will host the Conference for Undergraduate Underrepresented Minorities in Physics (CU2MiP), which Hammer helped found at UMD in 2016. As she develops virtual programming for the event, she plans to add a component for high school students—something similar to the programming she included in the annual Conferences for Undergraduate Women in Physics (CUWiP) that UMD co-sponsored in previous years.

“I’ve never had a high school component to CU2MiP, and I'm hoping through this venue, I will be able to connect with some of the same families that we ended up missing this past summer after canceling the camps,” Hammer said.

Hammer is eager to reconnect with families that missed out on summer camps this year, many of whom have sent their children to her camps for years.

Hammer first joined UMD 22 years ago after meeting a faculty member who suggested she apply to be the coordinator for UMD’s National Science Foundation-funded Materials Research Science and Engineering Center (MRSEC). The job turned out to be perfect for her, and she grew with the center, eventually becoming the assistant director. After the center closed in 2013, Hammer turned down offers to lead MRSECs at other universities and instead stepped into the role of director of education in physics.

“I love working at the University of Maryland in this capacity,” she said, “I love the students. I love the university environment. It’s a very rigorous program, and seeing the students succeed is what keeps me going.”

Her energy and dedication have earned Hammer recognition at the department and university levels. She has received numerous awards, including a Staff Excellence Award from the physics department in 2019, the Outstanding Advisor for a Student Organization Award in 2016 for her role as UMD chapter advisor of the Society of Physics Students, the George A. Snow Memorial Award for advancing the representation of women in physics in 2011, and the Dean's Outstanding Staff Award in 2009.

From the moment she began working at UMD, Hammer has risen to the challenge of learning new material and stepping into new roles. Adapting a program steeped in hands-on, in-person education and outreach to a virtual world during a pandemic has pushed her yet again to learn a whole new set of skills and don yet another hat.