Tom Antonsen  has been selected for the the 2022 IEEE Marie Sklodowska-Curie Award for “seminal contributions in theoretical plasma physics and radiation science, and for the development of comprehensive design codes for vacuum electronics devices.”

The Marie Sklodowska-Curie Award is given annually by the IEEE Board of Directors for outstanding contributions to the field of nuclear and plasma sciences and engineering.  Antonsen will receive a medal, 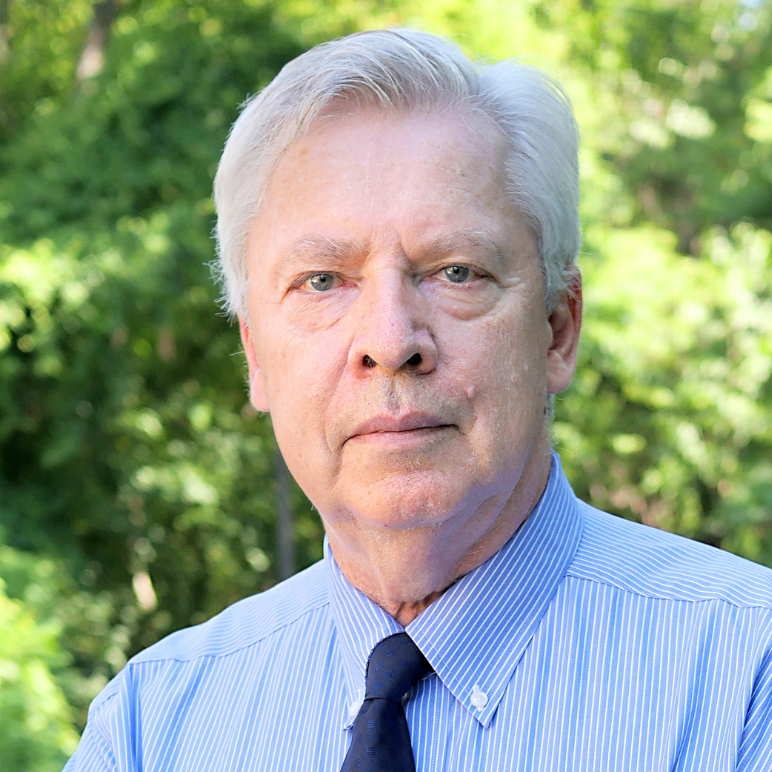 Antonsen joined the University of Maryland faculty in 1984. He is a Professor of Electrical and Computer Engineering and Physics, and served as acting director of the Institute for Research in Electronics and Applied Physics from 1998-2000. He was named a Distinguished University Professor in 2017. He is an IEEE Fellow and received the IEEE John R. Pierce Award for Excellence in Vacuum Electronics in 2016 and the IEEE Plasma Science and Applications Award in 2003.

For nearly a century, the IEEE Awards Program has paid tribute to technical professionals whose exceptional achievements and outstanding contributions have made a lasting impact on technology, society, and the engineering profession. Each year the IEEE Awards Board recommends a select group of recipients to receive IEEE's most prestigious honors.